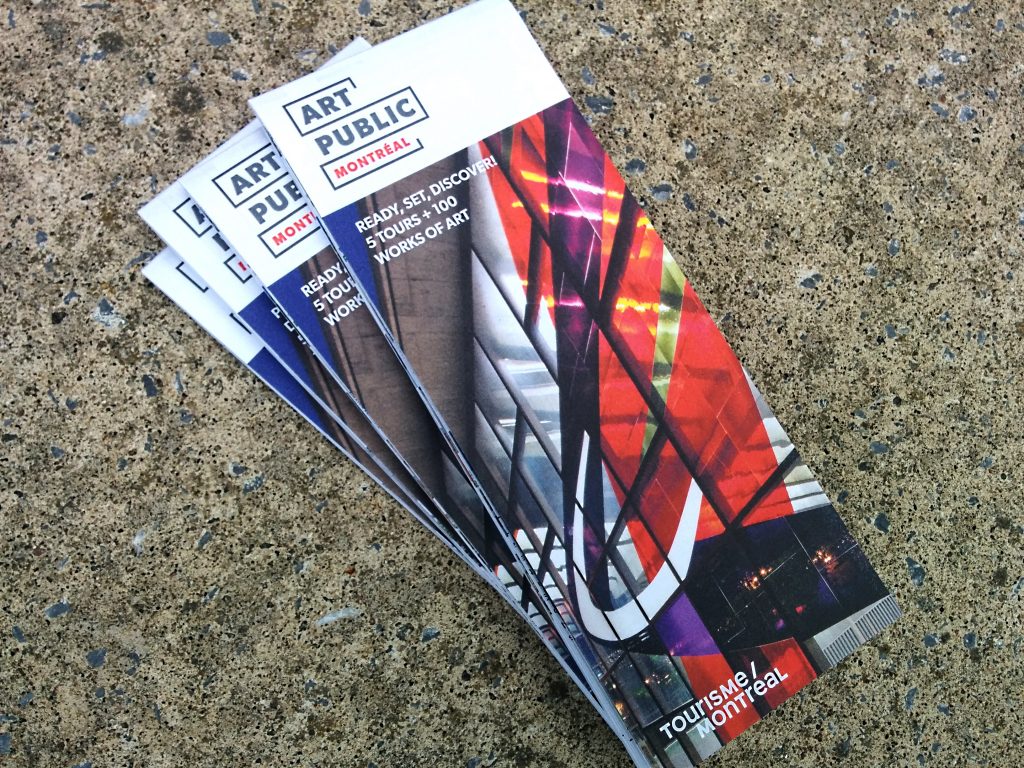 In May 2013, a brand new tool to explore public art was made available to tourists and Montréalers. Titled Plus de 100 œuvres d’art public à Montréal – 5 circuits découverte, the art map was widely distributed throughout the city, and enthusiastically welcomed by art and architecture lovers. To mark Montréal’s 375th anniversary, the map has been updated and given a new identity which reflects the public art partnership project created in 2015, Art public Montréal.

But the concept hasn’t been changed: the five tours present near 100 pieces, selected from the 1000 works in Montréal’s public art collection. The walking tours offer a wonderful overview of various art collections, including those of the Ville de Montréal, the Société de transport de Montréal (STM)—more than 50 of its métro stations include public artworks—as well as those of private collectors, major companies and public institutions. This art, some of which is the fruit of the Québec government’s policy to integrate art into architecture and the environment, include sculptures, installations, photographs, paintings, stained glass, murals—something new in this second edition! 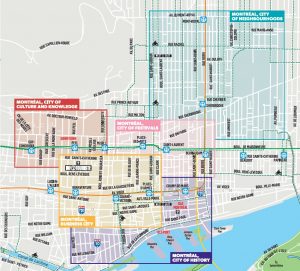 The tours have been prepared for many of the metropolis’ best-known neighbourhoods: the Golden Square Mile and its museums, Downtown, Old Montréal, the Quartier des spectacles and the Plateau Mont-Royal. All the itineraries, which differ from those of the first map, dated 2013, take about 1.5 hours on foot. They were designed to start and end near a métro station for easy access.

In order to take into account current urban development projects, the map itineraries will be updated in spring 2018 to include the many artworks that will be added to public space this year.

This new map will be available for free in English and French at various places in the city, including the Vitrine culturelle, the Infotourist Centres, cultural facilities and the Ville de Montréal library network. 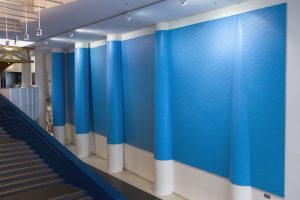