Nicolas Baier, who lives and works in Montréal, holds a bachelor’s degree in visual arts from Concordia University. In 2003, he had a solo exhibition titled Scènes de genre at the Musée d’art contemporain de Montréal. On the occasion of the fiftieth anniversary of Place Ville Marie, in 2012, he produced Autoportrait. The work, reproducing a meeting room in nickel, was installed under a glass cube on the esplanade of the tower designed by Ieoh Ming Pie. Baier’s works are in numerous private and public collections, including the Musée d’art contemporain de Montréal, the Musée des beaux-arts du Québec, and the Canadian Museum of Contemporary Photography. 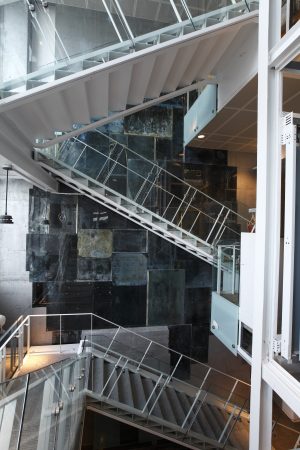 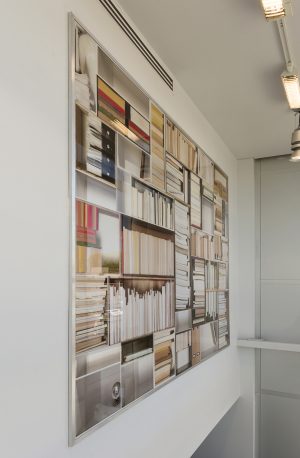 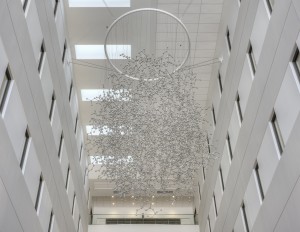 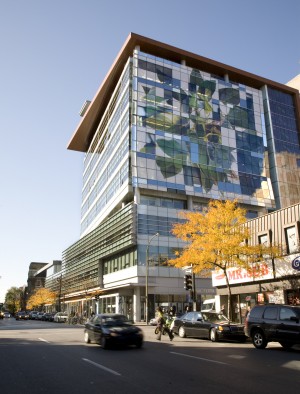 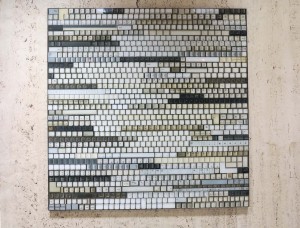