Gilles Boisvert studied at the École des beaux-arts de Montréal in 1958 and 1959. He then completed his training with various internships, notably with Albert Dumouchel. In 1966, he participated in the group exhibition Présence des jeunes, at the Musée d’art contemporain de Montréal. During his career, he produced numerous public art projects, including Les oiseaux (1973), a mural measuring 27 m by 3 m at the Maison de Radio-Canada in Montréal. His works have been in almost 200 solo and group exhibitions. 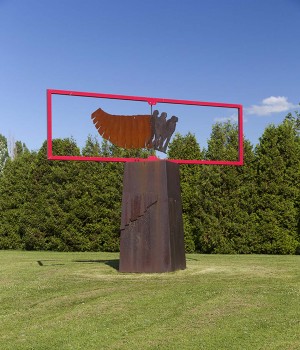 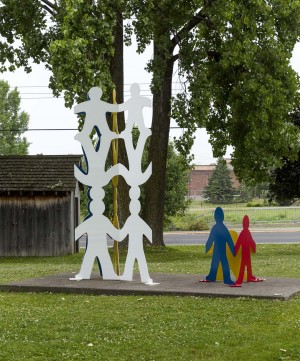