Since the 1980s, artist and photographer Geneviève Cadieux (1955 -) has studied the representation of the body through photographic installations, projections and audiovisual works that are often influenced by cinematographic techniques. Born in Montreal in 1955, she obtained a Bachelor of Fine Arts from the University of Ottawa (1977) and has exhibited internationally since 1980, notably representing Canada at the 1990 Venice Biennale. A major retrospective of her work was organized by the Musée d’art contemporain de Montréal in 1993, and in 2011, she received the prestigious Governor General’s Award in Visual and Media Arts. Alongside her artistic career, she taught art at the École nationale supérieure des Beaux-Arts in Paris (1993-1994), l’École d’art de Grenoble (1996), the Universitat Politècnica in Valencia (1997), the College of Architecture and the Arts of the University of Illinois in Chicago (1998) and at Concordia University in Montreal, starting in 1999. 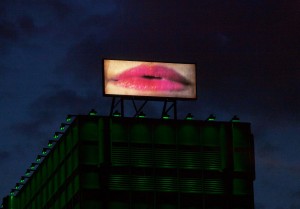 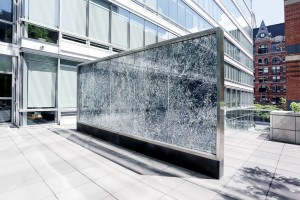 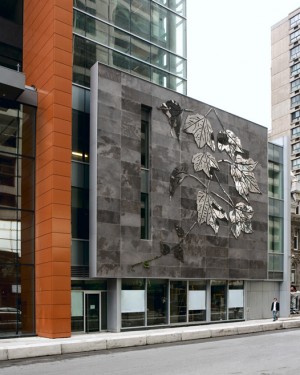