Born in Lisbon in 1935, João Charters de Almeida lives and works in Portugal. He completed his studies at the Escola Superior de Belas-Artes in Porto, became a professor, then decided to devote himself exclusively to his art practice. 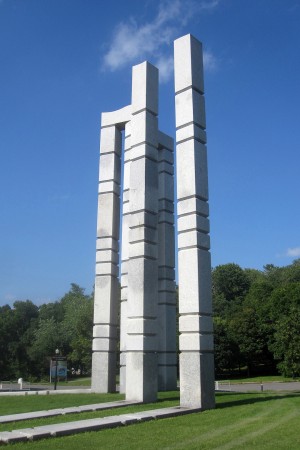