Gabriel-Vital Dubray (Paris 1813–92), known as Vital Dubray, studied sculpture with Jules Ramey. Under the Empire, he produced numerous works, including the sculpture of Jeanne Hachette for the town-hall square in Beauvais, France. His works are included in the collections of the Musée d’Orsay, the Musée du Louvre, and the Musée national des châteaux de Malmaison et de Bois-Préau. Vital Dubray was an Officer of the Legion of Honour. 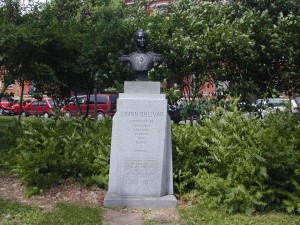