Peter David Edstrom (1873–1938) studied at the Royal Swedish Academy of Arts, in Stockholm, then at the Florence Academy of Art. After his stay in Italy, he spent time in Paris, where he was in Gertrude Stein’s circle, then moved to the United States in 1915. During his career, he had exhibitions in Paris, London, Berlin, and Amsterdam. 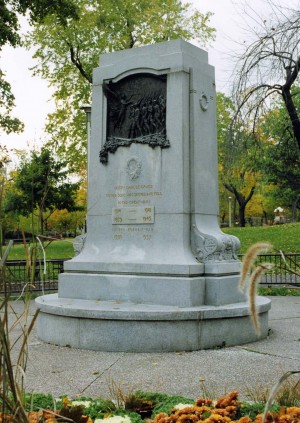