Armand Filion graduated from the École des beaux-arts de Montréal (1927–31), which he entered when he was 17. When he was barely 21, he became a drawing teacher at the Commission des écoles catholiques de Montréal. His encounter with French architect Dom Bellot was decisive, as it turned him toward sculpture. From 1942 to 1968, in addition to producing a number of religious sculpture projects and integrations with architecture, he taught at the École des beaux-arts de Montréal, where he founded the sculpture department. 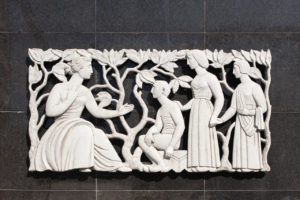 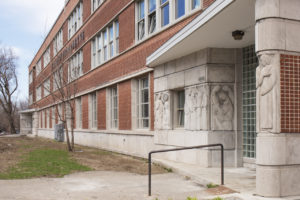 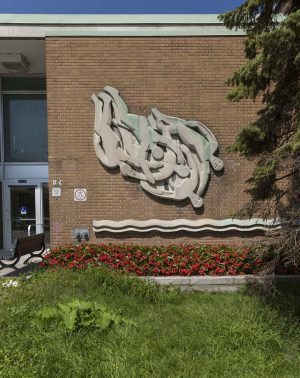 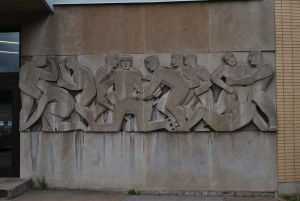