A prolific producer of artworks since 1965, he has created a number of artworks integrated with architecture, including Un moment vivant (2000), at the Taipei airport in Taiwan, and outdoor interventions such as Spirale (1989), a tribute to Robert Smithson, displayed in the Death Valley desert of California. 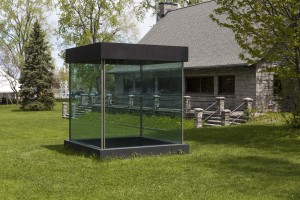 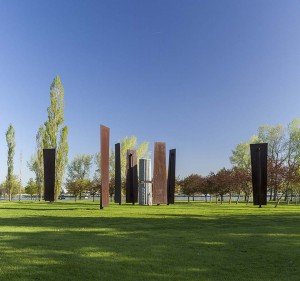 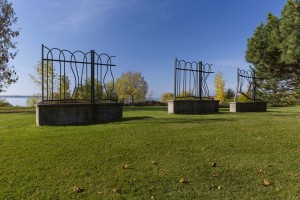 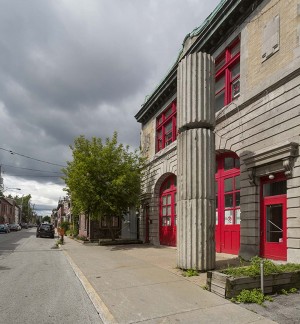 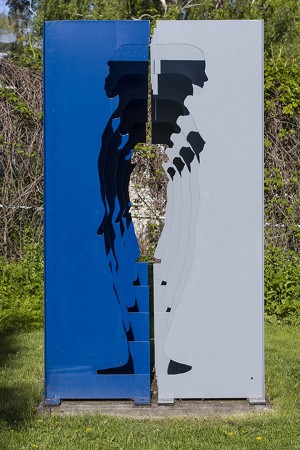