Born in Montréal in 1949, Gascon founded ”the Murality Squad” in 1971 which goal is to take art down to the street. He participates to Corrid’art in 1976, the exhibition of Olympic Game’s that was supposed to take place on Sherbrooke street.

During the 80’s and 90’s he explores different mediums. In 2000, he starts creating ceramics and mosaics in a very personal way in the Dominican Republic.

He makes his first mosaic mural in Montreal in 2009. His work is dedicated to the poster designer Vittorio, to the comedians Robert Gravel and Paul Buissonneau, to the rock singers Marjo and Plume, to poets and singers Raymond Lévesque, Pauline Julien and Gilles Vigneault. 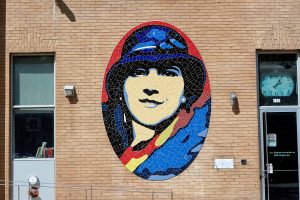 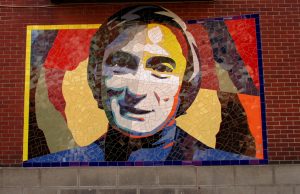 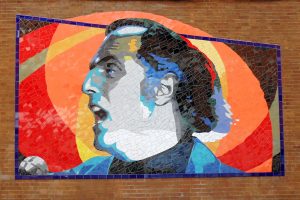 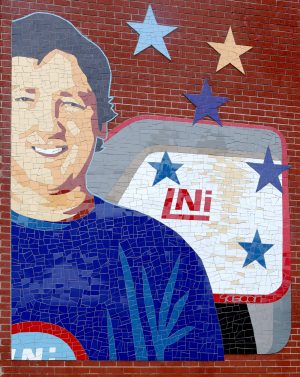 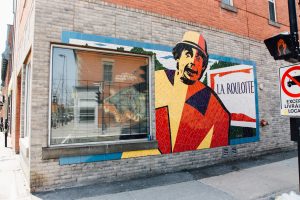 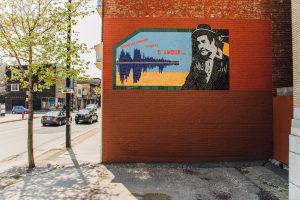 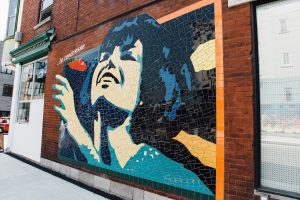 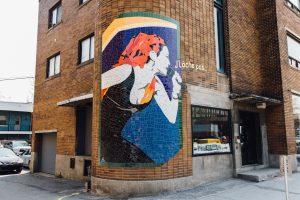 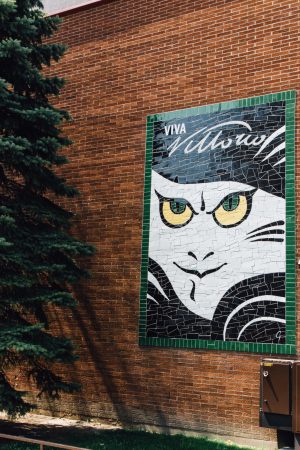 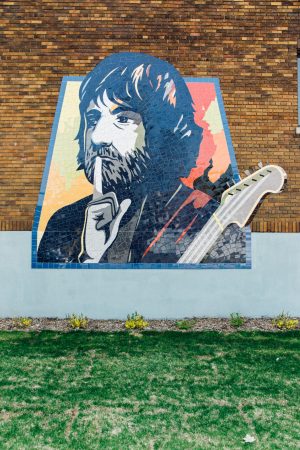