Roger Gaudreau was born in Rimouski in 1956. He holds a Bachelor of Arts degree from the Université du Québec à Trois-Rivières (1981) and a Master’s degree in Fine Arts from the Université du Québec à Montréal (1996). He has been a lecturer at UQTR since 1984. A founding member of the Atelier Silex of Trois-Rivières, he has produced several public sculptures that can be seen in Québec, Alberta, Australia, Finland, Malaysia and Taiwan. His works have been featured in several individual and group exhibitions. He served as Vice-President of the Artists in Nature International Network from 2000 till 2012, when he became its President. He has received a number of prizes and awards from several organizations. 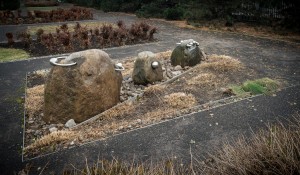 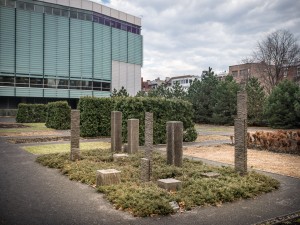 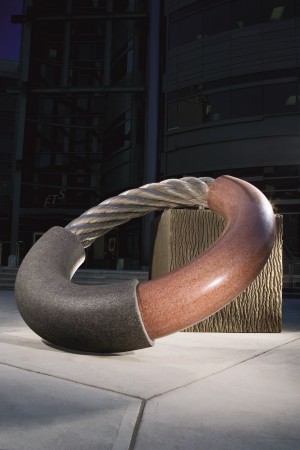