Born in 1949 in Bern, Switzerland, artist Rolf Knie hails from the great Knie dynasty that founded the Swiss National Circus Knie in 1919.

From 1973 to 1983, Knie worked as a clown as well as a stage and film actor. During the 1980s, he juggled his two passions: circus and the arts. In fact, he started by painting right on the canvas of the family circus’s big top. Adept at diverse media such as painting, drawing, engraving and lithography, Knie has always found inspiration in the colourful world of the circus, with its people and animals. In 1990, Knie devoted himself exclusively to the visual arts. Since his first exhibition in 1980, he has been involved in many solo and group shows in major cities around the world, including Paris, Hamburg, Madrid, Los Angeles, London and Beijing. 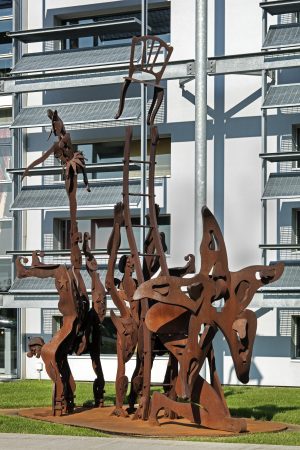 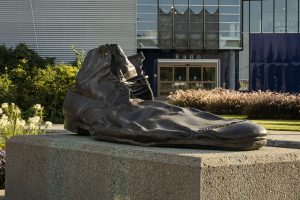