Born in Canton, China, in 1951, Andrew Lui studied visual arts at the Ontario College of Art in Toronto, then at the Acadamia Belle Arti and the British Institute in Florence, Italy. He completed his training with one year at the University of London, U.K. Since 1974, he has had regular exhibitions, mainly in Canada and the United States, but also in Europe and Asia. Known mainly for his oils and watercolours, Liu is represented in the collections of the Musée d’art contemporain de Montréal, the Musée national des beaux-arts du Québec, and the Pallazzo Strozzi in Florence, Italy. 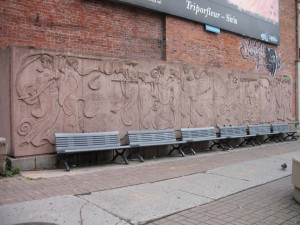