Born in Maine, United States, Paryse Martin earned her BFA (1986) and her MFA in visual arts (1994) at Université Laval, à Québec. She then completed a doctorate in art studies and practice at Université du Québec à Montréal (2007). Since 2000, she has been a lecturer at Université Laval. Her work has been in solo and group exhibitions, among others, at the Musée national des beaux-arts du Québec, the Tijdelijk Museum in the Netherlands, and the Manifestation internationale d’art de Québec. She has produced numerous works of public art, including one at the CHSLD Maskinongé in Louiseville, in 2008. 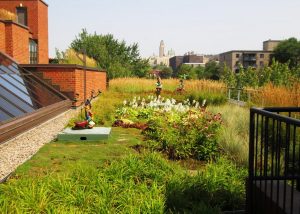