Mario Merola was born in 1931 and attended the École des beaux-arts de Montréal from 1946 to 1952, where he studied decoration with painter Maurice Raymond. In 1952, he went to France to take a set design course at the École supérieure des arts décoratifs de Paris. He then attended the Place des arts encounter workshop, after which he was hired as a costume designer at Radio-Canada. Starting in 1957, Merola produced numerous murals integrated with architecture, including one in the Canadian pavilion at the Brussels World Fair and those in the Sherbrooke and Charlevoix Métro stations, as well as fighting for professional recognition of artists. 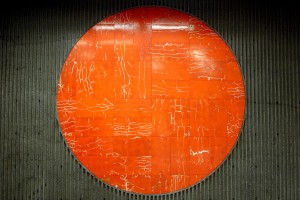 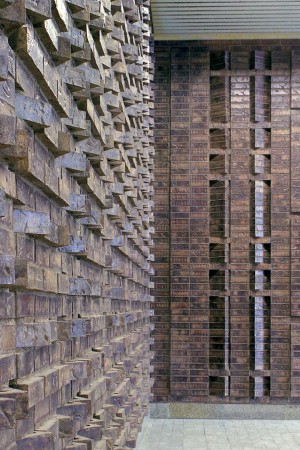 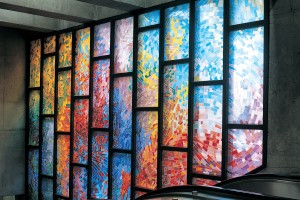 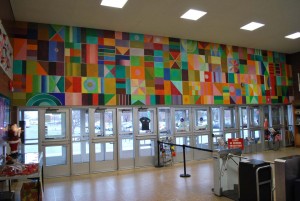 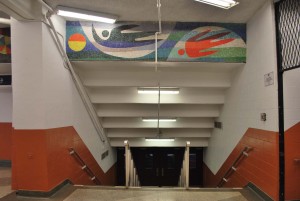