Shelley Miller is a Montreal-based artist who works in public spaces, creating both ephemeral street art installations, as well as permanent public art commissions. She has presented her work across Canada as well as India, Brazil and Australia. She earned a Bachelors in Fine Arts from the Alberta College of Art and Design (1997) and a Masters in Fine Arts from Concordia University (2001).  She has received numerous fellowships and grants from the Canada Council for the Arts, the Conseil des arts et lettres du Quebec and the Commonwealth Foundation.

Her work has been acquired by The City of Montreal, The Museum of Modern Art of Bahia (Salvador, Brazil), Reliance Industries (Mumbai, India), the Just for Laughs Museum (Montreal, QC) as well as many private collectors. 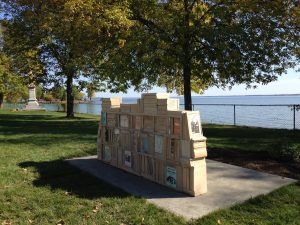 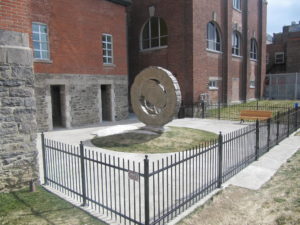 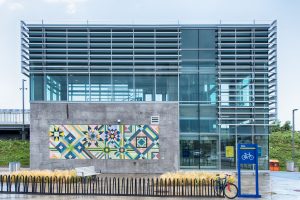 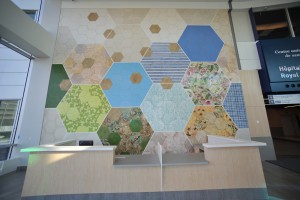