Francis Montillaud is a young artist born in the Québec City region. After obtaining a bachelor’s degree in visual arts at Université Laval in 2003, where he concentrated in new media. He moved to Montréal and earned a master’s degree in visual and media arts at UQAM. He was selected to be in the Manifestation internationale d’art 3: Cynismes? de Québec, presented by curators Patrice Loubier and André-Louis Paré in 2005. In 2009, his participation in the Paysages Éphémères festival was critically acclaimed, bringing him to the notice of the public in Montréal. 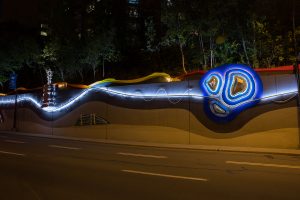 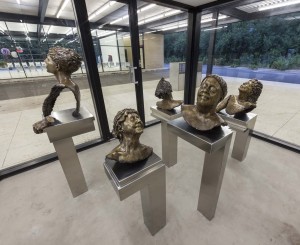