Public art plays a central role in the practice of Jean-Pierre Morin, who is interested in its potential to incite reflection and to generate artistic and aesthetic situations. Since the late 1980s, the artist has created about thirty public artworks that stun by their monumentality and formal beauty. Morin’s work is rooted in a deep interest for materiality and form, relating to installation art through its relationship to space and site. Born in 1951, the artist studied sculpture in Saint-Jean-Port-Joli (1968-1971) and obtained a Bachelor of Fine Arts from Université Laval (1978) as well as a Master of Fine Arts in sculpture from Concordia University (1984). Since then, he has shown his work in Quebec, Toronto and the United States in twenty solo exhibitions and over 80 group exhibitions. In 2003, the Musée Régional de Rimouski showcased his work in the exhibition ” De l’objet comme poétique esthétique : Jean-Pierre Morin “, and in 2008, he won the Prix de la Fondation Monique et Robert Parizeau for his work “Trombe”, installed on the site of the Musée national des beaux-arts du Québec.

In 2016, he is the subject of a huge survey exhibition at the art center 1700 La Poste. This exhibition is accompanied by a documentary and definitive book on his career and art. 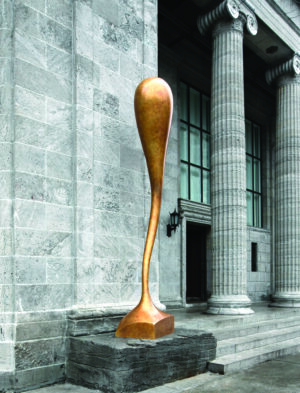 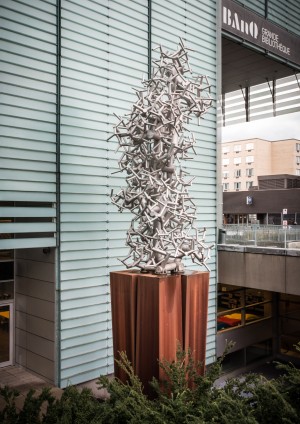 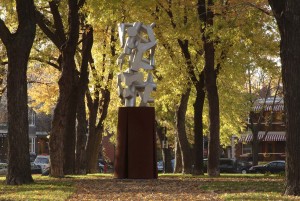 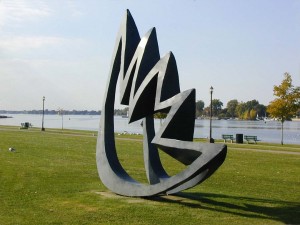