Carlo Sergio Signori was born in Milan in 1906. In 1935, he attended the Académie André Lothe in Paris, alongside some of the greatest artists of his time: Giacometti, Léger, De Chirico, and Zadkine. In 1958, the Venice Biennale granted him a personal gallery, in which he presented 15 artworks. During his career, Signori had shows around the world and produced a number of works of public art. He died in Carrare, Italy, in 1988. 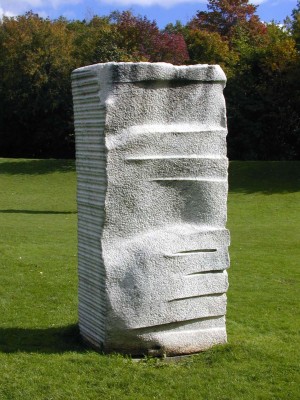