Bertel Thorvaldsen was born in Copenhagen in 1770 and entered the Royal Danish Academy of Sculpture when he was 11 years old. He graduated with the Academic Prize. He then moved to Rome, where he lived for 10 years. He began to become well known in 1812, when he produced Alexander the Great’s Entry into Babylon for one of the halls in the Quirinal Palace, the papal summer residence. He was now assured glory and wealth, and his list of commissions grew constantly. He returned to Denmark in 1819. His studio then became a factory, and he was so successful that during his lifetime Denmark created a museum bearing his name and devoted to his work. He died in Copenhagen in 1844. 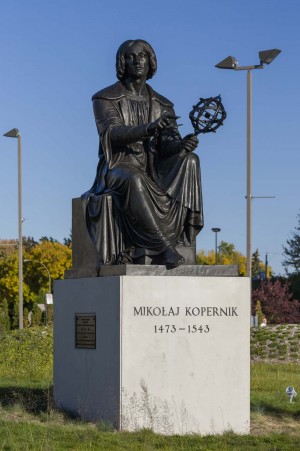