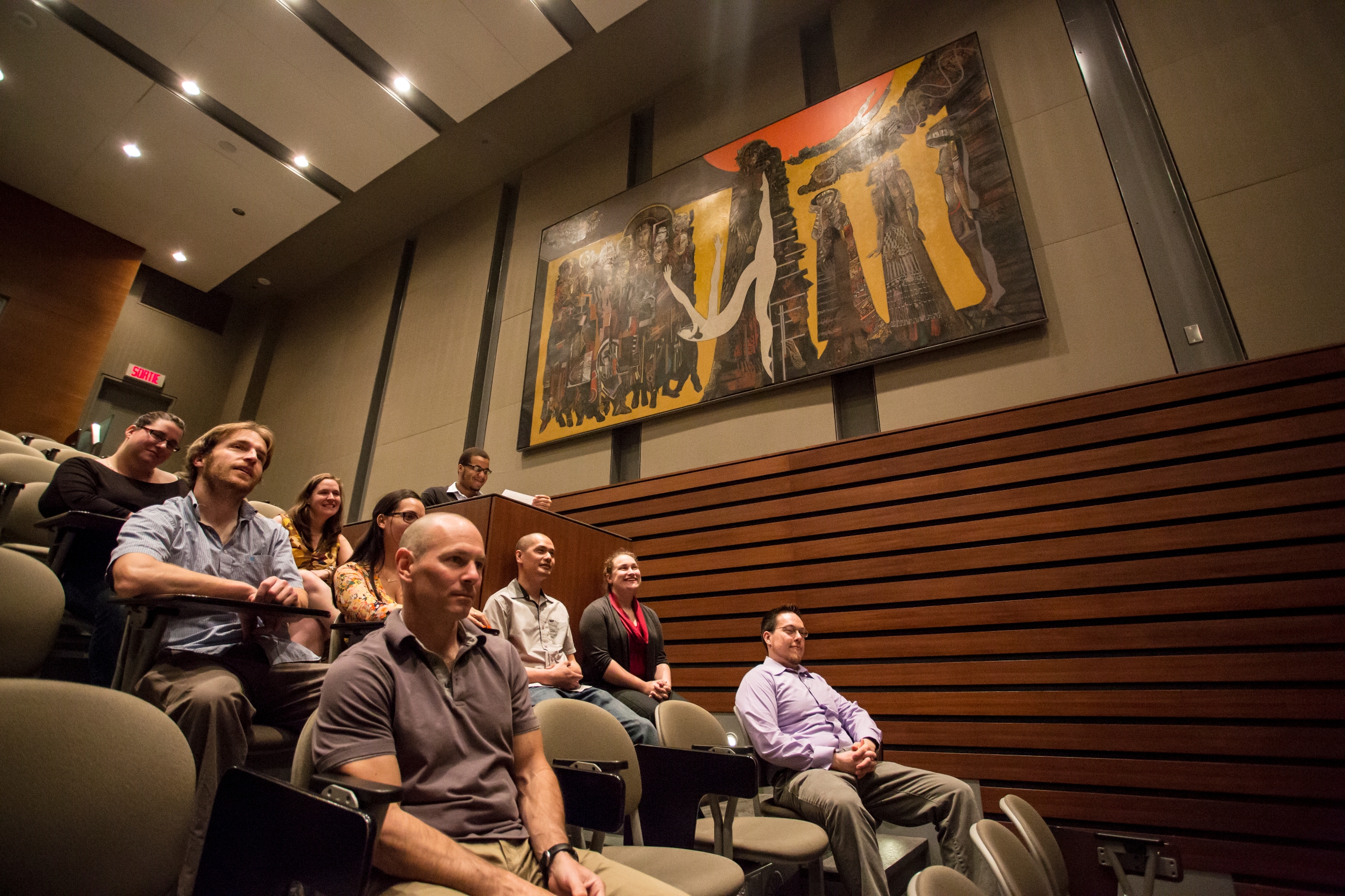 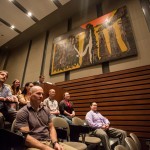 Jesus Carlos de Vilallonga grew up a culturally rich environment. In 1949, he moved to Barcelona and took classes at the San Jordi School of Fine Arts for three years. He then pursued his studies at the École des beaux-arts de Paris where he learned to master several artistic techniques ranging from watercolors to fresco. Upon his return to Barcelona, he was awarded first place for watercolors at the 1953 Spring Exhibition.

Vilallonga didn’t stray far from his native region of Catalonia’s great plastic arts tradition: the Dau al Set group, Gaudi and Roman frescos. He quickly adopted a style that was clearly influenced by fauvism, German expressionism and surrealism at the beginning of his career.

At the start of the 1950s, Vilallonga frequently stayed in Montreal and permeated the artistic community. He often visited Roussil, Vaillancourt, Molinari and Mousseau. He also met up with Jordi Bonet, his Barcelonian neighbour, who had also just arrived in Quebec. He explored urban themes, whilst still distancing himself from reality.

In the 1960s, Vilallonga was a surrealistic artist who employed chance in his collages. He believes in the liberating power of our imagination and is inspired by dreams and fantasy. He juxtaposes the extraordinary and everyday life. He also believes that Man can embellish the world by dreaming of it. Sometimes, the artist masters the composition of a given piece, but other times the piece’s meaning escapes him and the shapes take control of him. The pieces become purely symbolical and allegorical, offering multiple possible interpretations.

In 1958, the artist signed an exclusivity contract with the prestigious Galerie Dominion in Montreal, a contract that would only be nullified when the establishment shut down in 2000. Throughout his career, he traveled back and forth to Europe many times from Montreal either to work or study. This internationally renowned painter now lives in Catalonia.

In the early 1980s, Jesús Carles de Vilallonga produced an artwork that visually united a group of people whose artistic, literary, and scientific work has marked our time. His goal was to create an ideal portrait of twentieth century human genius. The composition is divided into three vertical zones: on the left, a massive tower of fourteen men, in the centre, the dancer and a towering female, and on the right a group of three women. It is the most ambitious work of Villalonga’s career, the result of twenty years of artistic investigation.