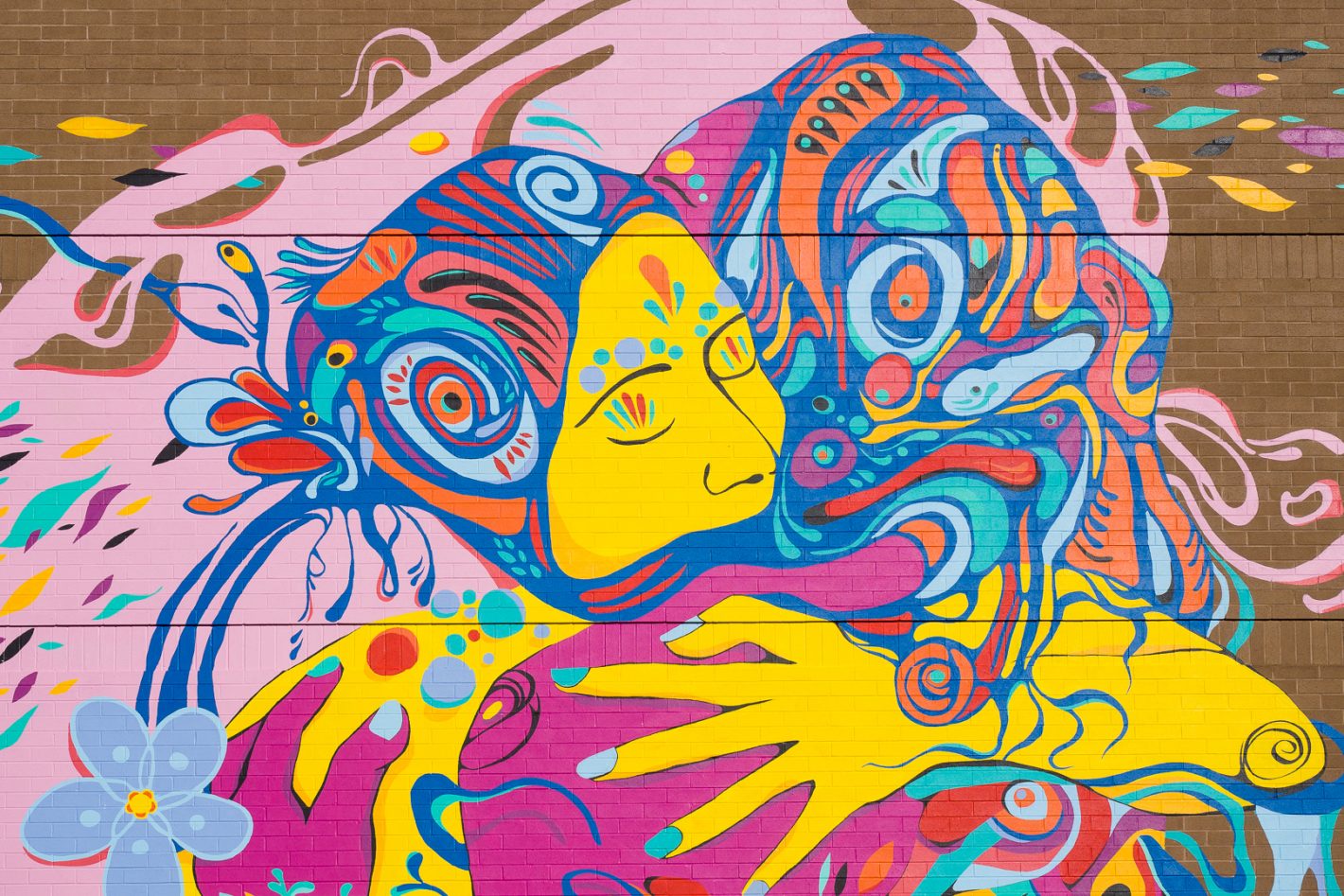 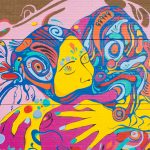 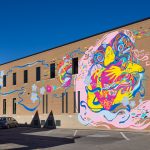 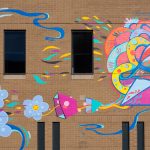 Native from Columbia, Julian Palma is an emerging multidisciplinary artist who works into illustration, videography and mural art. He takes part both as creator and coordinator on a number of mural projects and creates illustrations for a variety of publishing houses in Canada, Spain and Columbia. Julian Palma arrives in Montreal in 2011 and quickly integrates the cultural city life by taking part in a variety of events. He creates his first large-scale outdoor mural during the summer of 2015.

As the Alzheimer Society of Montreal was celebrating its 35 years of existence, MU chose to create a new mural on the walls of its office, which is located in Saint-Henri neighbourhood. It is MU’s seventh mural in total in the Sud-Ouest borough. The mural depicts two characters hugging, representing the fact that Alzheimer’s disease affects memory but never emotions or sensations. The painting also contains many myosotis, also known as “forget-me-not”, the Society’s symbolic flower.