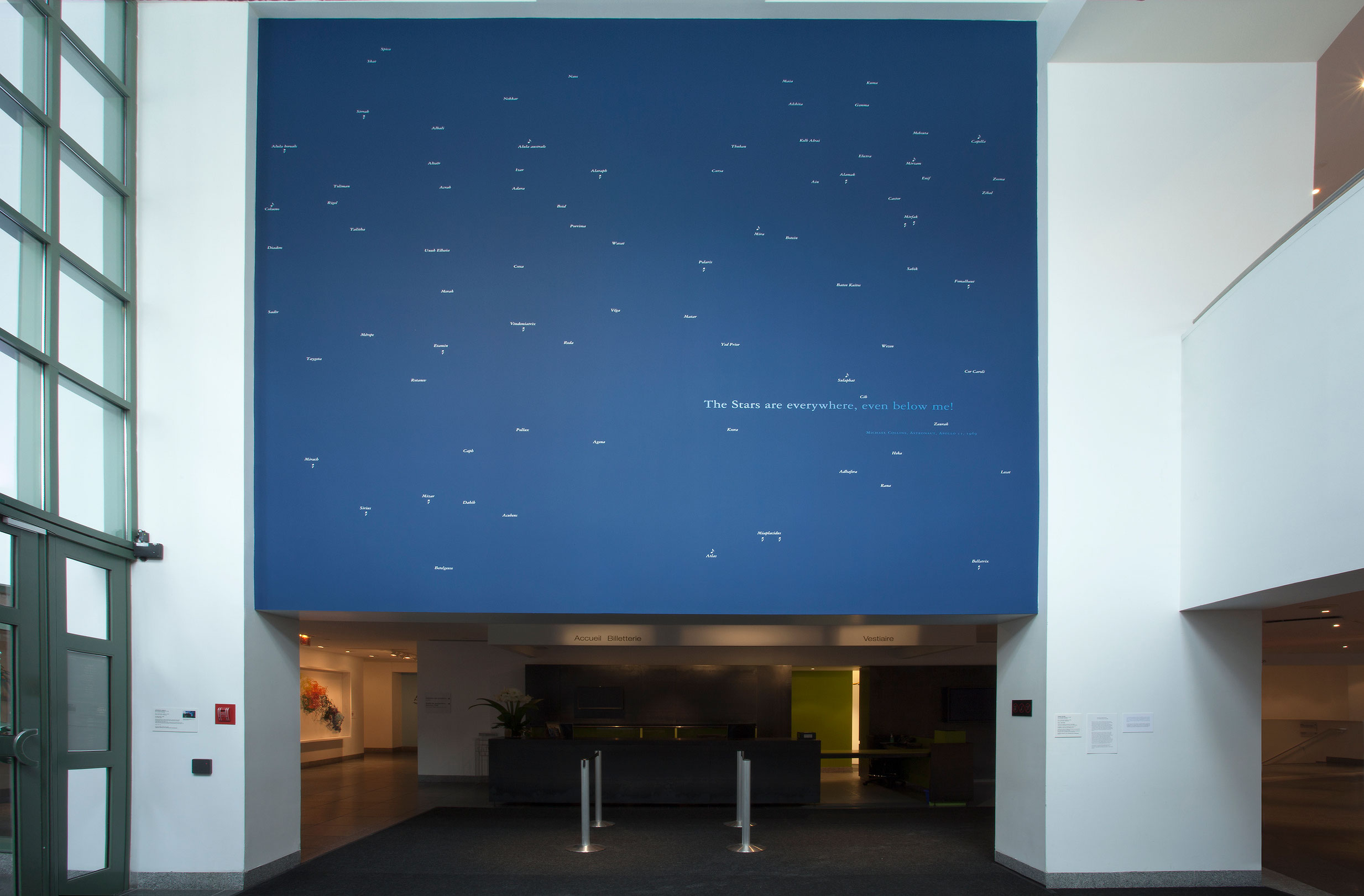 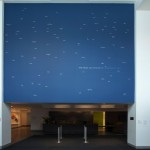 Born in Montreal in 1956, Rober Racine studied literature at College Sainte-Thérèse and pursued studies in art history at Université de Montréal. By the late 1970s, he emerged as one of the most important multidisciplinary artists of his generation in Canada. A musician, writer, visual artist and performer, he developed an approach rooted in the incessant search for liberating modes of creation and expression. In 1979, the Musée d’art contemporain de Montréal presented his installation and performance entitled “Décomprendre le sourire d’une perle.” Since the late 1970s, the artist has shown his work in Canada, the United States, Europe, Japan and Australia in some of the most important events of the contemporary scene, including the Venice Biennale (1990) and Documenta, in Kassel (1992). A major retrospective of his work was organized by the National Gallery of Canada in 2001. In 1999, he won the Prix Ozias-Leduc and the Prix Louis-Comtois. He also received the prestigious Prix Paul-Émile Borduas in 2007.

Conceived in 1999, first as a project involving the sound of a feminine voice recounting the names of stars in the Milky Way, the work Spica was also published in a visual format in the periodical Parachute (1999) and ultimately realized as a mural on the occasion of the artist’s solo exhibition at the National Gallery of Canada in 2001. In 1999, the year that marked the 30th anniversary of Man’s first steps on the moon, Racine created a cycle of works inspired by the lunar theme. Fascinated by the stars since the Apollo II moon landing in 1969, he found inspiration in a famous quote by astronaut Michael Collins, who is said to have exclaimed as he took his first step on the moon: “the stars are everywhere, even below me!”. This quote figures in the lower right section of the mural, surrounded by names of stars on a blue background evocative of the night sky. In this wonderful work, the artist invites us to experience a similar enchanting vertigo that frees the mind and incites us to dream.