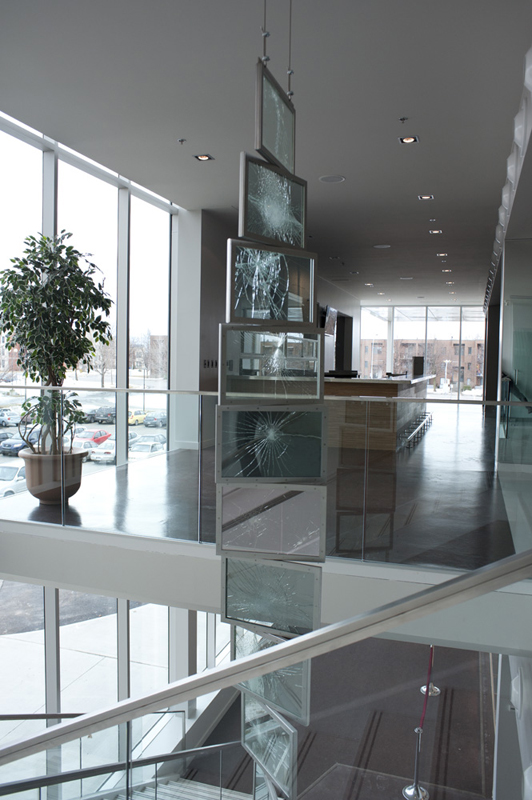 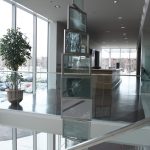 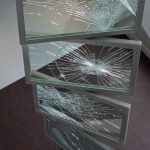 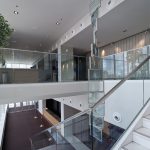 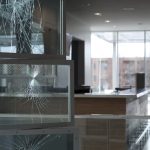 Eric Sauvé lives and works in Montreal. He has also worked in residencies at Sagamie in Alma, Quebec (2010), Hangar in Barcelona in 2005 and Est-nord-est in St-Jean-Port-Joli, Quebec in 2002.

His permanent public artworks include commissioned sculptures in the lobby of the Kirkland Public Library (2011), the Salle Jean-Grimaldi in Montreal (2012), the Grand Theatre in Calgary (2006), the Orford Arts Centre (2005) and the Usine C Theatre in Montreal (2004). He has also created temporary on-site installations at places such as the Chateau de Tours, France (2007) and the Esplanade of the Place Des Arts in Montreal (2003).

His solo gallery exhibitions include Circa Gallery in Montreal (2008), the New Gallery in Calgary (2006), the Sala Muncunill in Spain (2005), the Foundry Darling in Montreal (2004) and the Centre des Arts Contemporains du Québec à Montréal (2003), among others.

Éric Sauvé’s Succomber à l’impact is an artwork exemplary of his approach, which is characterized by his work on light and space. This cascade is composed of twelve panels of cracked glass contained in frames of metal that are slightly misaligned from one another in a twisting position that lends the nearby staircase a certain dynamism. Because it is fractured, the glass diffuses light, which is refracted and multiplied, adding a layer of lyricism to the ensemble.

Installed in the dignified, imposing stairwell, this sculpture nevertheless creates a separation through its “poor” and broken material, thus creating a tension between elegance and violence. Here, destruction forms the work’s creative strength. According to Sauvé, the shocks that the glass has suffered are a symbol for the theatre, in which passion plays an important role: the cracked panels are a metaphor for the audience touched by the play just seen, marked by art.