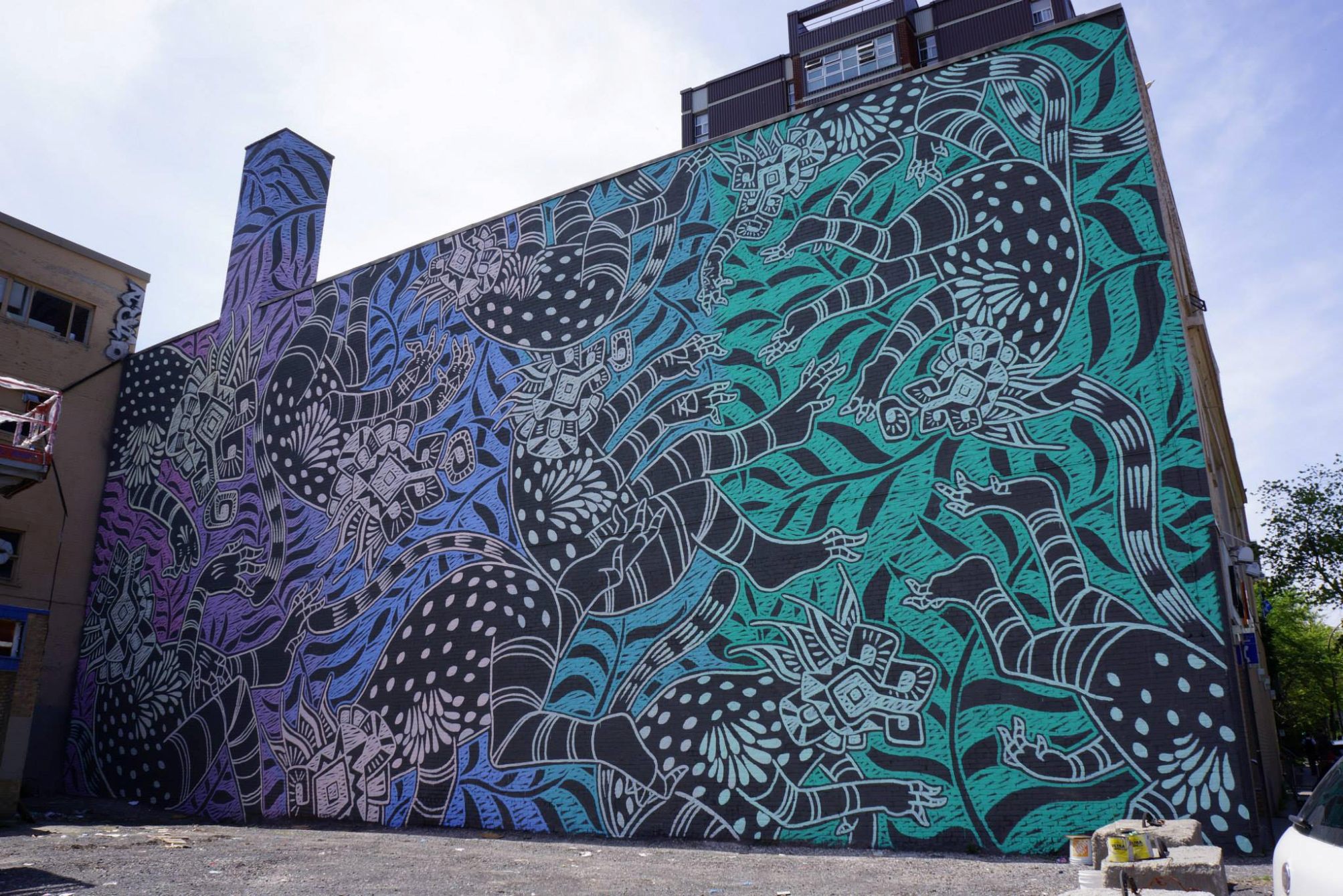 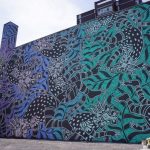 “Growing up in the States sort of gave me a diluted Mexican culture, I had no clue what I was missing out on until I moved back 10 years ago”, says Curiot. “The bright colors, folklore, ancient cultures and the beautiful handcrafts are some of the things that I embraced and which influence my work deeply”.