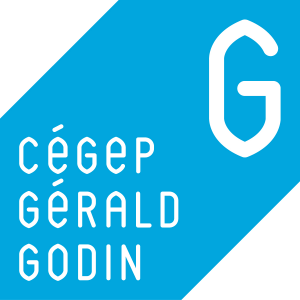 Gerald-Godin College is ranked among the top Colleges in regards to students’ academic success and number of graduates. It is also known for its superior level of education leading students to their university careers. The College is situated in the heart of a unique site along the Rivières des Prairies river bank. It was built in the ancient Noviciate of Saint-Croix Fathers to which a modern building was added including an avant-garde theater. Many architectural prizes were won including the prize for excellence by the Canadian Architect magazine in 1999. A new pavilion was built in 2009 for the arrival of Biopharmaceutical Production Technology. The College has since added, in 2015, a new Nursing programme with state of the art equipment and in 2016, Early Childhood Education to their list of programmes offered.