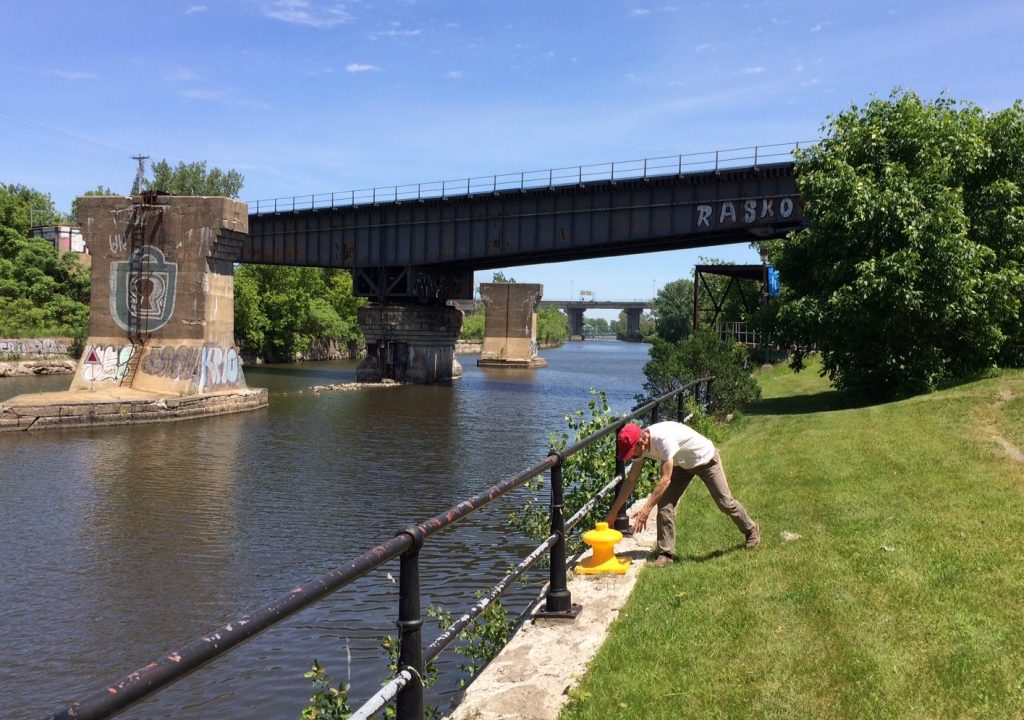 The project approaches the Lachine Canal as an entity, seen through the eyes and actions of the Wanderer, a character created by the artist. As this character, he performs a series of walks and interventions along the Lachine Canal, in response to the environment, the history, and the current and imagined realities of the canal. The Wanderer walks, performs maintenance activities, and draws attention to certain objects on the site, including bollards, vestiges, train tracks, and construction sites, inviting us to observe the changes that take place over time. 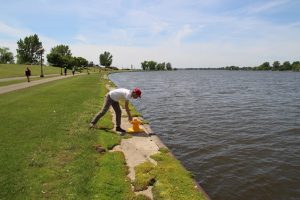 In June 2017, beeswax sculptures appear on site, as ephemeral markers referring to notions of habitat, community, and labour, establishing a relationship between nature and culture in a landscape marked by the history of the working class and the industrial heritage. Scholes’s actions, performed over four seasons, were recorded in order to produce videos, in collaboration with Les Best Boys, and a series of photographs that reveal a narrative about the Wanderer’s presence along the Canal. 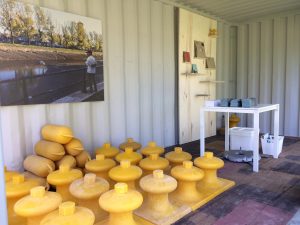 In order to further reveal the layers and voices of the Canal, Scholes called upon a number of contributors – composers Atobop, writer Daniel Canty, sound artist Christian Carrière, and visual artist Felicity Tayler – who have created, respectively, a musical piece, a book, a soundscape, and an alternative tourist map of the canal. Presented as an urban intervention and exhibitions in shipping-container galleries, the work includes performative walks, in situ sculptural interventions, videos created in collaboration with Les Best Boys, and the works produced by the contributors.

Wanderer: (re)Marking | Le flâneur : (re)marquer is curated by Véronique Leblanc, with the collaboration of Laurie Lamoureux-Scholes, Charlotte Lalou Rousseau, and Andréann Cossette Viau, as part of LandMarks2017/Repères2017, produced by Partners in Art. 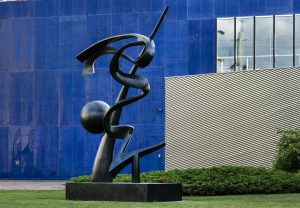 Art public Montréal is proud to announce its partnership with the City of Circus Arts to showcase public works acquired by Cirque du Soleil, the National Circus School and TOHU. Cirque du Soleil – Montréal, June 7th 2017 – Today, to mark the 20th anniversary of its involvement in the St-Michel district, Cirque du Soleil inaugurated an […]