Philippe Allard received a BA in graphic design at UQAM. He lives and works in Montreal. His practice revolves mainly around sculpture and installation. Taking inspiration from art povera, he recycles materials taken from industrial production and alters their initial meaning by repurposing them.

His works have been shown in solo exhibitions, notably at Articule, the Darling Foundry and recently at the Confederation Centre in Charlottetown. He has also participated in several group exhibitions, notably the 5th Marrakech biennale in March 2014 and at the 31st Symposium international d’art contemporain de Baie-Saint-Paul. As an artist who takes a particular interest in site specific interventions, he has also created several publicly and privately commissioned works. 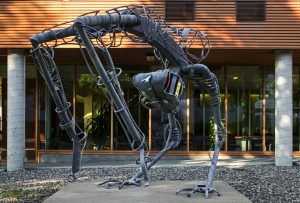 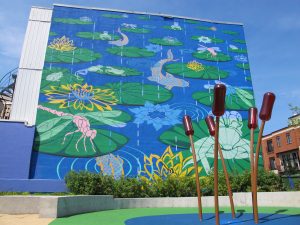