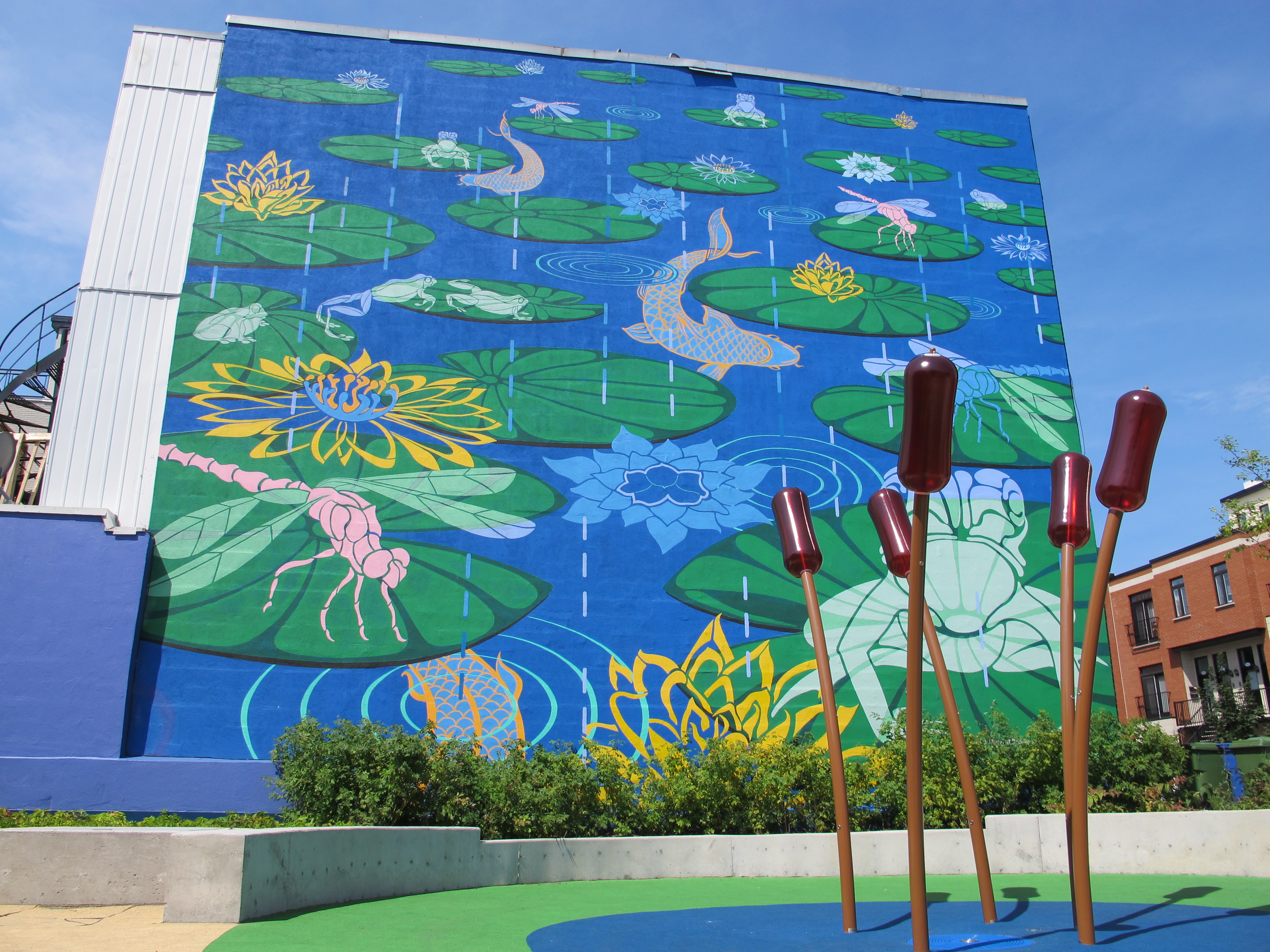 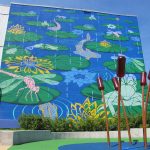 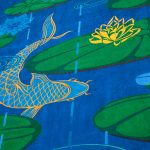 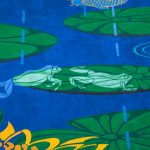 Roadsworth begin painting Montreal’s streets in 2001. At first inspired by the lack of bike lanes and our car culture, he develops a singular language working on road’s signs and other elements of the urban scenery by using stencils. Roadsworth produces several public art commissions and hold his first solo exhibit in November 2010.

Philippe Allard received a BA in graphic design at UQAM. He lives and works in Montreal. His practice revolves mainly around sculpture and installation. Taking inspiration from art povera, he recycles materials taken from industrial production and alters their initial meaning by repurposing them.

His works have been shown in solo exhibitions, notably at Articule, the Darling Foundry and recently at the Confederation Centre in Charlottetown. He has also participated in several group exhibitions, notably the 5th Marrakech biennale in March 2014 and at the 31st Symposium international d’art contemporain de Baie-Saint-Paul. As an artist who takes a particular interest in site specific interventions, he has also created several publicly and privately commissioned works.

Covering 1,100 sq. ft., this bright and colorful mural was created by Philippe Allard and Roadsworth. It depicts endangered, native species as part of a marsh – a greater ecosystem – threatened by urban development. In an effort to better integrate the mural into the neighborhood, the two artists were inspired by the borough’s project of transforming the vacant lot into a “cooling island”. In doing so, they drew a parallel between the role the marsh plays in purifying water and the role that the future Phillippe-Zotique-Millette Park will have in purifying the urban air. Inspired in turn by the artists’ sketches of the mural, the architects altered the park’s design. For example, the grassy areas took on the shape of lily pads and the water games were shaped like giant typha. Thus, the mural became an impetus for change, for innovation and for cohesive development.