Polish-born Liliana Berezowsky arrived in Canada as a child in 1948. She earned a BA in sociology at the University of Toronto before moving to South America, where she lived for six years. She earned a BFA in 1984 and a MFA in 1989, both at Concordia University. She has taught at Concordia University since 1988, as a lecturer in sculpture and drawing. A prolific sculptor, she has created numerous works of public art and her works are in many collections, including that of the National Gallery of Canada.

Berezowsky’s early artworks, monumental in size, were inspired by the industrial landscape and machinery. She then concentrated on a series of smaller sculptures based on the principle of found objects and interior space. Her current works, created from non-traditional materials, are sometimes large, sometimes small. 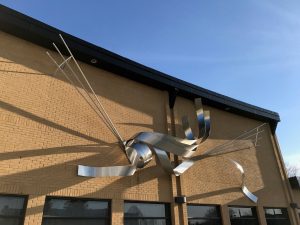 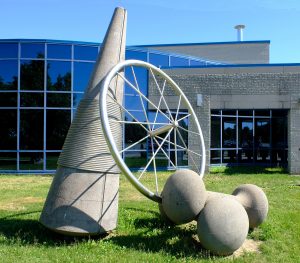 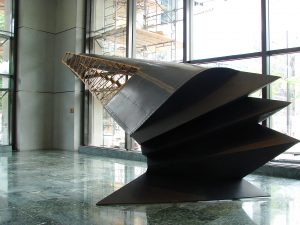 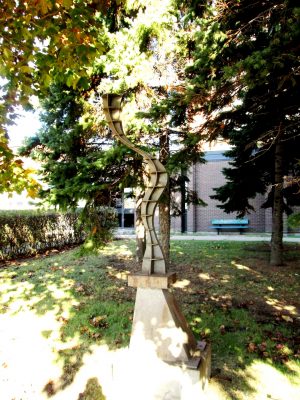