A graduate of the École du meuble in 1949, Jean Cartier studied ceramic art with Pierre-Aimé Normandeau. During a stay in France (1949–51), he attended the studio of ceramicist Jean Besnard. He then became a professor at the École du meuble, the Institut des arts appliqués, and the Canadian Handicraft Guild. He also founded a studio-school that was attended by about forty students, including Jordi Bonet. In 1959, Cartier went to Sweden, where he registered at the Stockholm School of Applied Arts and visited a great number of ceramics and glassware studios and factories. He was later named senior designer at the Céramique de Beauce cooperative. 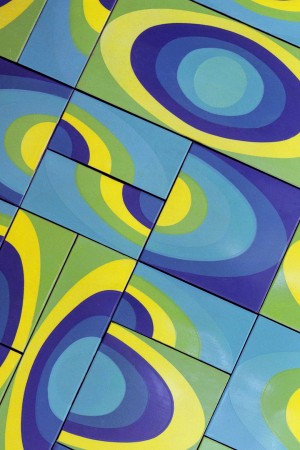 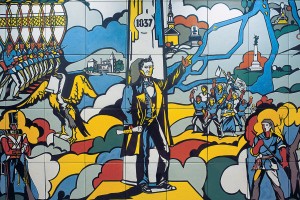 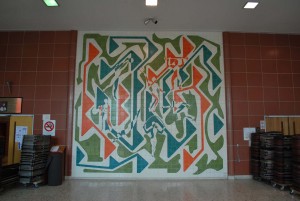