The son of the sculptor Louis-Philippe Hébert, Henri Hébert was born in Montréal in 1884. He was trained at the École des beaux-arts and the École des arts décoratifs in Paris, then returned to Montréal in 1909. His career was divided between executing various commissions and teaching. In 1910, he became a member of the faculty of the School of Architecture at McGill University, and in 1923, he taught modelling at the Conseil des arts et manufactures at the Monument national. In 1940, Hébert received an honorary doctorate from the Université de Montréal. An associate member of the Royal Canadian Academy of Arts, he died in Montréal at the age of 66. 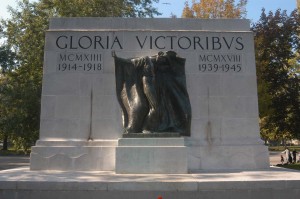 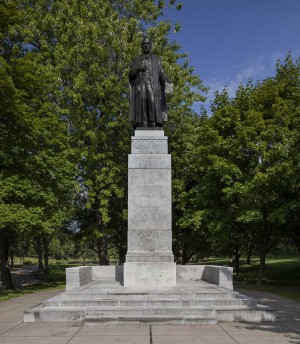