Born in Hungary in 1919, the Canadian sculptor Paul Lancz studied at the Budapest School of Fine Arts and worked for three years with the internationally renowned Hungarian sculptor Szigmond Kisfaludy Strobl. Lancz moved to Canada in 1956. Much of his production consisted of busts of well-known politicians and artists. In 1967, he presented a bust of Israeli prime minister David Ben Gurion to the Israel Pavilion for the Montréal World Fair. Among the other busts that he produced were those of eminent Montréal figures, including Abraham Bronfman, Armand Frappier, Alexis Nihon, and René Lépine. He died in Montréal in 2005. 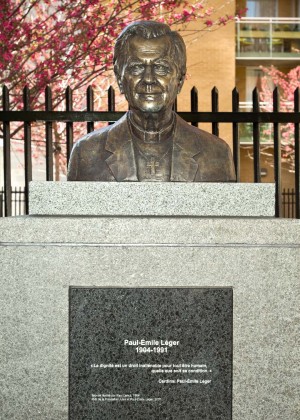 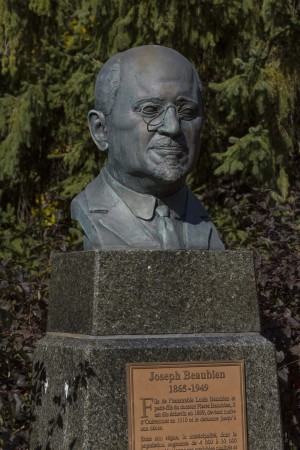 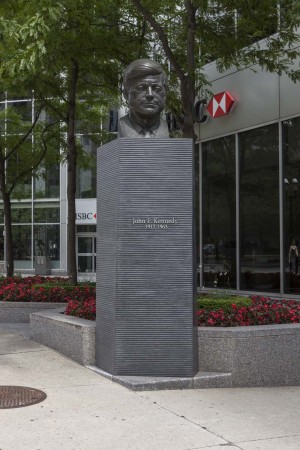