The son of the artist Hamilton Plantagenet McCarthy, Cœur de lion McCarthy was born in London in 1881, and received his training as a sculptor in his father’s studio. He created numerous commemorative monuments, among others in Trois-Rivières, Knowlton, and Vancouver. He made busts of Sir Wilfrid Laurier, Sir John A. Macdonald, and Queen Victoria. He died in Montréal in 1971. 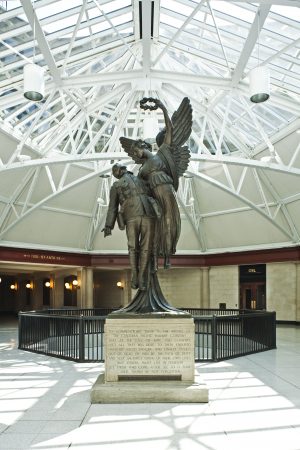 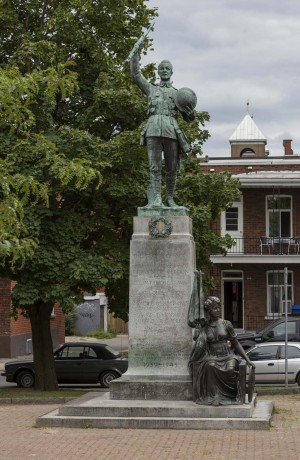