After obtaining a bachelor’s degree in visual arts at the Université du Québec à Montréal in 1982, Alain Paiement undertook graduate studies in Europe. In 1987, he returned to Montreal to complete a master’s degree in visual arts at UQAM, where he has taught since 2004. The first Québec artist to be invited to show work at the Whitney Museum in New York in 1992, he has been known since the late 1980s for his sculptural, or “plastic” photographic work. Having had works in numerous international exhibitions, he is considered a mainstay of Canadian contemporary photography. 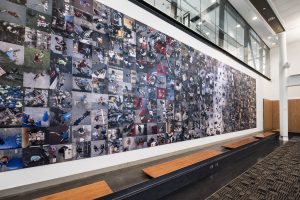 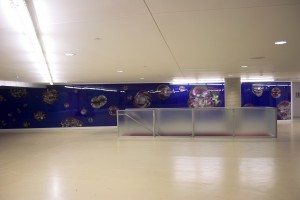 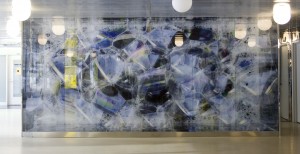