José Planes (1891–1974) came from a family of farmers. Inspired by the figurines in Christmas crèches in the Murcia region of Spain, he had worked in clay since a very young age. Planes apprenticed in the studio of Anastasio Martínez and completed his art training in Valencia and Madrid. He executed a number of busts of women during his youth, including one of his mother that won the first prize at the Murcia Circle of Fine Art when he was 20. His career as a sculptor really took off when his pieces were noticed at an exhibition at the Ateneo. In 1927, Planes moved to Madrid in order to partake of the art trends of his times. Six years later, he established a fine crafts school when he returned to Murcia. 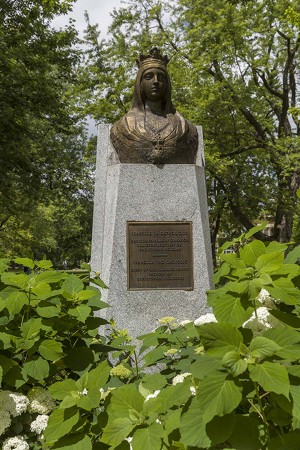