Alison Tett holds a bachelor’s degree in English literature and a master’s degree in cultural studies and critical theories from McGill University. She teaches literature and philosophy at Collège Champlain in Saint-Lambert. Aside from Polaris en lumière, she has produced the four works of public art in the series Mundus. Currently she is working on an art project that consists of marking on surfaces in the city the courses of rivers that existed when Montréal was founded, and on an ecological project called “Google Green Balloons.” 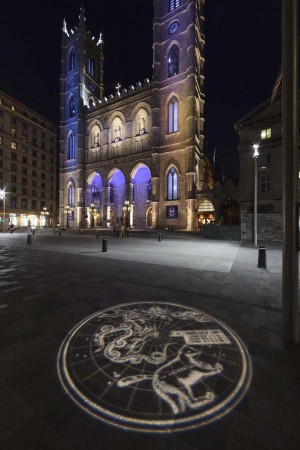