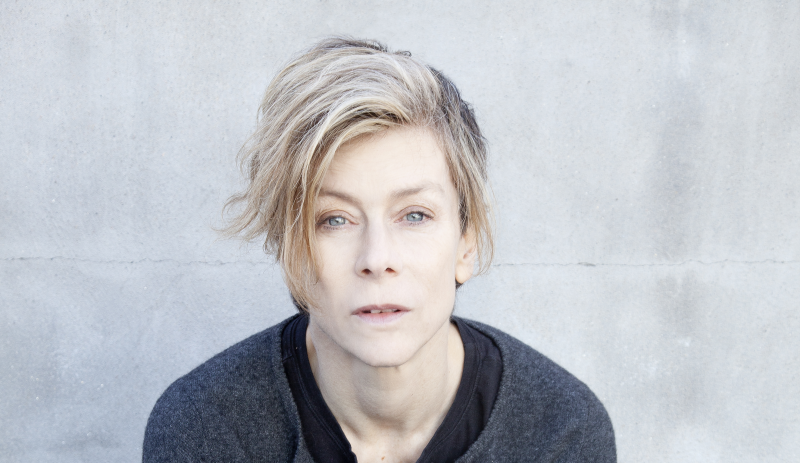 Dancer and choreographer Louise Lecavalier collaborated with Édouard Lock and La La La Human Steps from 1981 to 1999, years of rare intensity marked by works that became legendary: Human Sex, New Demons, Infante, 2, and startling collaborations with David Bowie, Frank Zappa, etc. She embodies an extreme, passionate type of dance that excited an entire generation’s imagination. Since that time, with her company, Fou glorieux, which she founded in 2006, she has continued this exploration, alone and in duos, of the power and vulnerability of the body and the intensity of our struggles and aspirations. Lecavalier works with such creative iconoclasts as Tedd Robinson, Benoît Lachambre, Crystal Pite, Nigel Charnock, Fabien Prioville and Jakop Ahlbom, musicians Hahn Rowe and Mercan Dede, as well as visual artist Laurent Goldring. In 2012 she created her first complete choreography, So Blue, followed in 2016 by Mille batailles. Her trajectory has received several honours, including being the first Canadian woman to receive a Bessie Award in New York and the first winner of the Prix de la danse de Montréal. 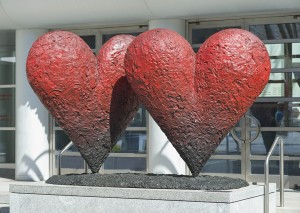 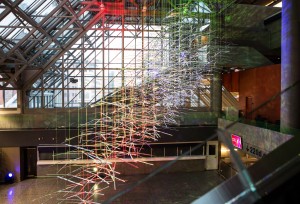 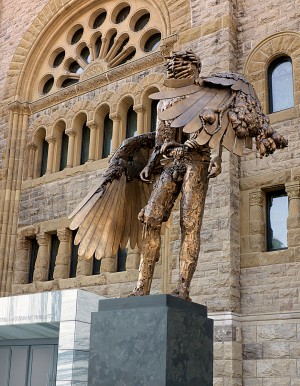 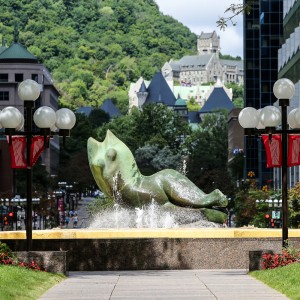