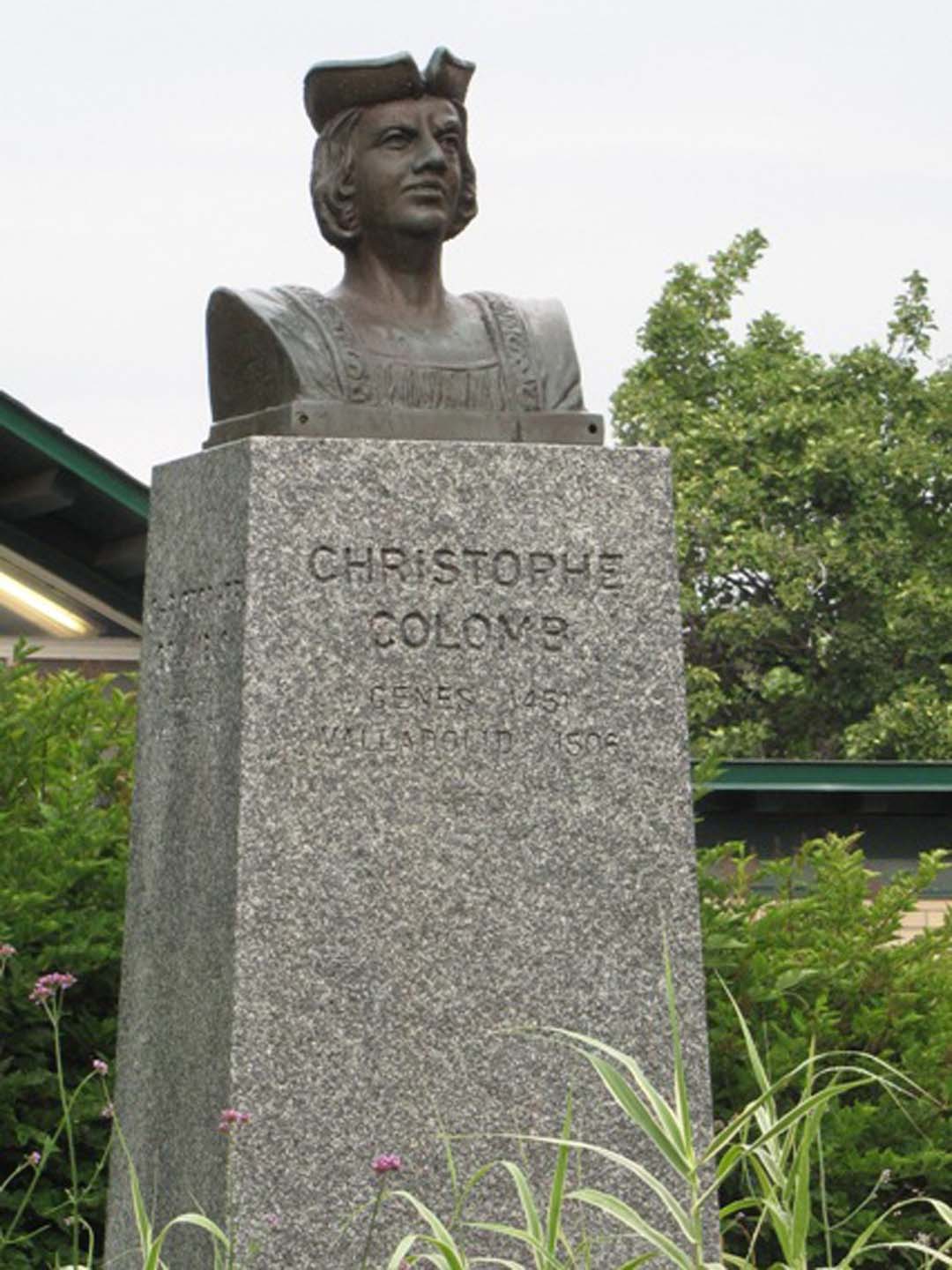 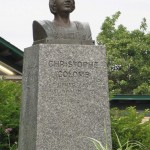 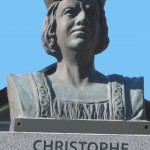 Armand de Palma is a Montréal sculptor who has produced, among other works, several busts of public figures in Québec politics, including marble busts of René Lévesque and Jean Drapeau. He has participated in two annual Conseil de la sculpture du Québec exhibitions: Confrontation 83 and Confrontation 85. The monument to Christopher Columbus is his most important work of public art.

Installed in the southern part of Parc de Turin – named after the Italian city – in the heart of Montréal’s Little Italy, this monument is the result of a collaboration between the Centre Amerigo Vespucci, an organization affiliated with the Fédération italo-canadienne du Québec, the Knights of Columbus, and the Ville de Montréal. It pays tribute to Christopher Columbus, the famous navigator best known as the “discoverer of the Americas.” Although he was exploring on behalf of the Catholic Monarchs of Spain, Isabella of Castile and Ferdinand of Aragon, and died in Valladolid, Columbus was born in Genoa, Italy. In fact, the Italian community hoped, with this bronze bust, to highlight Columbus’s birthplace and revive his memory. Although produced in the mid-1970s, the bust takes up the classic tradition, with a polished finish and a generally immaculate, refined look. The sculptor, Armand de Palma, designed his artwork life size in order to create an intimate ambience around it.