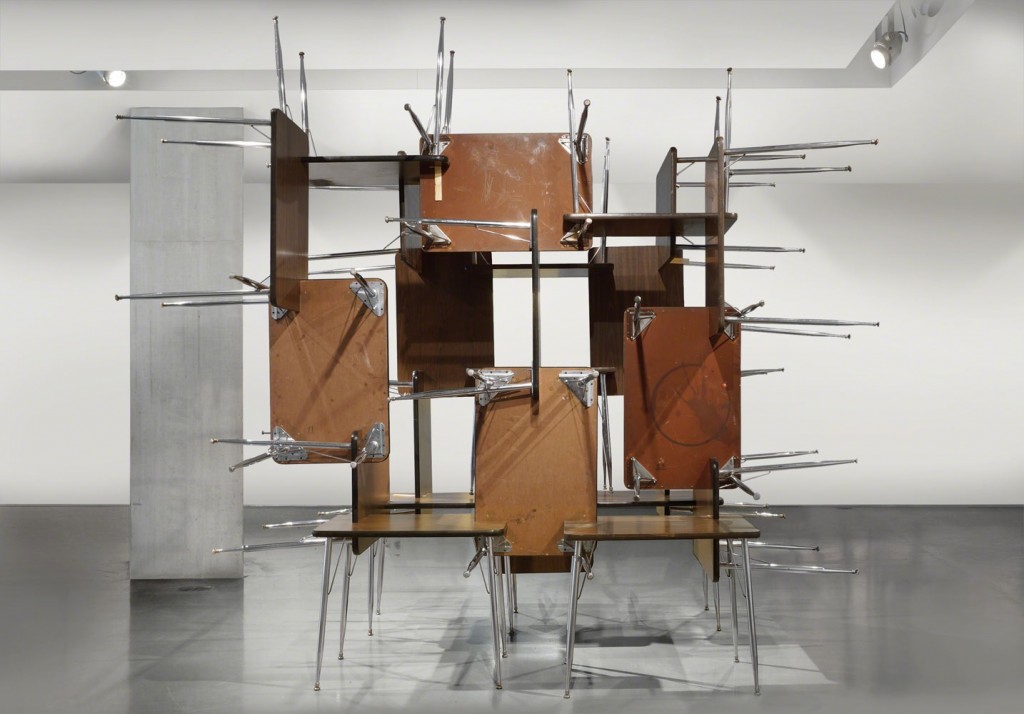 Must art be appealing? This is the title of this new edition of ART SOUTERRAIN festival, seven kilometres of art exhibitions in Montreal’s underground city.

Access to all circuits is free of charge. The circuits cover a total of seven kilometres, and the trails are clearly indicated by arrows on the ground. In addition to the descriptive signage accompanying all works, an audio guide (in French only) will be available at no cost on the ART SOUTERRAIN site. The guide will add another dimension to a visitor’s appreciation of the works and feature artists’ commentary on the theme Must art be appealing? and on the importance of esthetics in their own practice. The interactive circuit Point of View, presented by real estate developer Ivanhoé Cambridge on its six properties, invite the visitor to choose from a list of emotions to describe how he feels about each artwork on display.

On your way, be sure to visit the public artwork exhibited permanently in the buildings and underground corridors. The route Where the business world and art come together, in the Quartier international de Montréal, is a good starting point.

Among the suggested activities: guided tours, guided visits of artists’ workshops and guided tour of private art collections. March 10th, the National Bank of Canada will open doors to its collection. Beyond the three public artworks displayed in its branches, the National Bank collection is made up of over 7,000 works of art!
For the festival’s complete program: http://www.artsouterrain.com/en/ 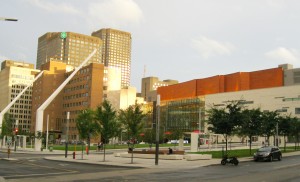 The Ville de Montréal announces the holding of a competition for the design and production of a work of public art for Le Parterre, in the Quartier des spectacles. The commission consists of designing a sculpture or installation that will occupy the raised granite platforms, preferably in the form of a triptych. As point of […]