Born into a large family of sculptors in Saint-Jean-Port-Joli in the Lower St. Lawrence region, Pierre Bourgault still lives in his hometown. He is an artist, teacher, storyteller, researcher, and navigator. In 1967, he founded the sculpture school in Saint-Jean-Port-Joli. Since the 1970s, he has created numerous habitable works of public art influenced by the river and horizontality, and he has had works in a large number of exhibitions in Canada and abroad. In 1996, he earned a master’s degree in visual arts from Université Laval, in Québec City. 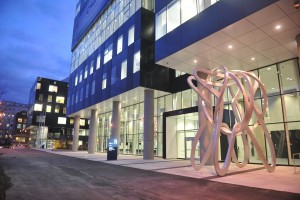 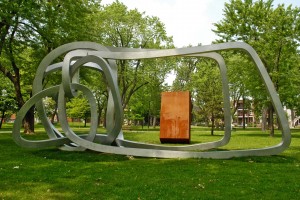