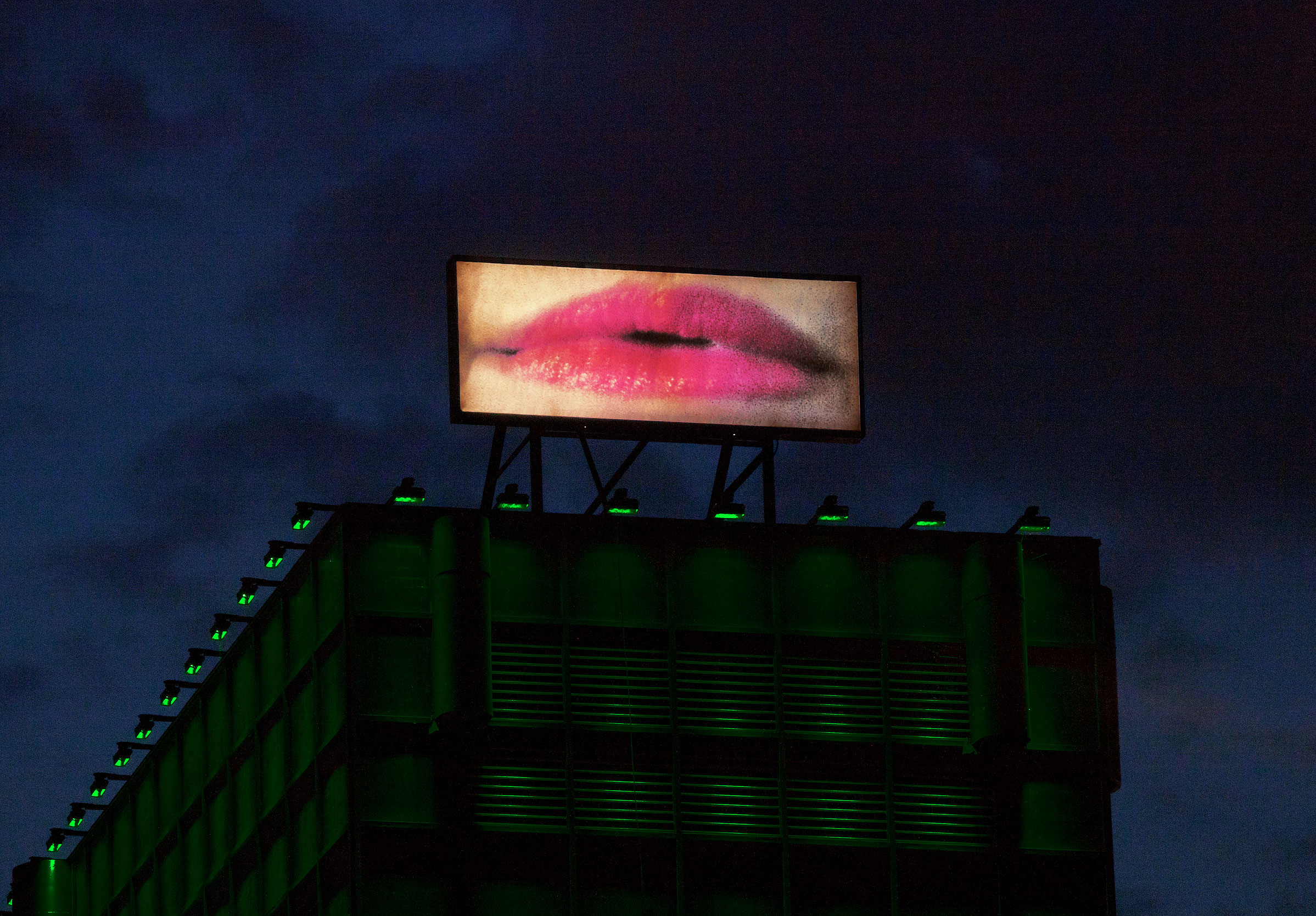 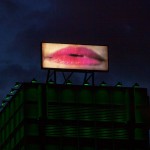 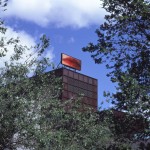 Since the 1980s, artist and photographer Geneviève Cadieux (1955 -) has studied the representation of the body through photographic installations, projections and audiovisual works that are often influenced by cinematographic techniques. Born in Montreal in 1955, she obtained a Bachelor of Fine Arts from the University of Ottawa (1977) and has exhibited internationally since 1980, notably representing Canada at the 1990 Venice Biennale. A major retrospective of her work was organized by the Musée d’art contemporain de Montréal in 1993, and in 2011, she received the prestigious Governor General’s Award in Visual and Media Arts. Alongside her artistic career, she taught art at the École nationale supérieure des Beaux-Arts in Paris (1993-1994), l’École d’art de Grenoble (1996), the Universitat Politècnica in Valencia (1997), the College of Architecture and the Arts of the University of Illinois in Chicago (1998) and at Concordia University in Montreal, starting in 1999.

Installed like a beacon on the MAC roof, La Voie lactée by Geneviève Cadieux has watched over the city since the 1992 inauguration of the museum’s current home on  Sainte-Catherine street. Now considered a symbol of Montréal, this luminous installation commands our attention with its seductive image of a pair of woman’s lips outlined against the sky. Emblematic of the artist’s interest in the human body and landscape as means of expressing identity, this work holds a prime position in the MAC Collection. In 2011, nearly 20 years later, a “sister piece,” this time titled La Voix lactée, was inaugurated in the Paris metro. That giant duplication in mosaic is installed in a passageway that connects with Gare Saint-Lazare.

Anne-Claude Bacon
“"Why do I love this piece? Because it shows us lipsticked AND aging lips—you can’t look away. It makes me feel good, since it is the opposite of the hypersexualized images of women that assail us in the media. Just slightly open, the mouth seems to be monumental and intimate at the same time. Intriguing, too. What could it whisper to us?"”