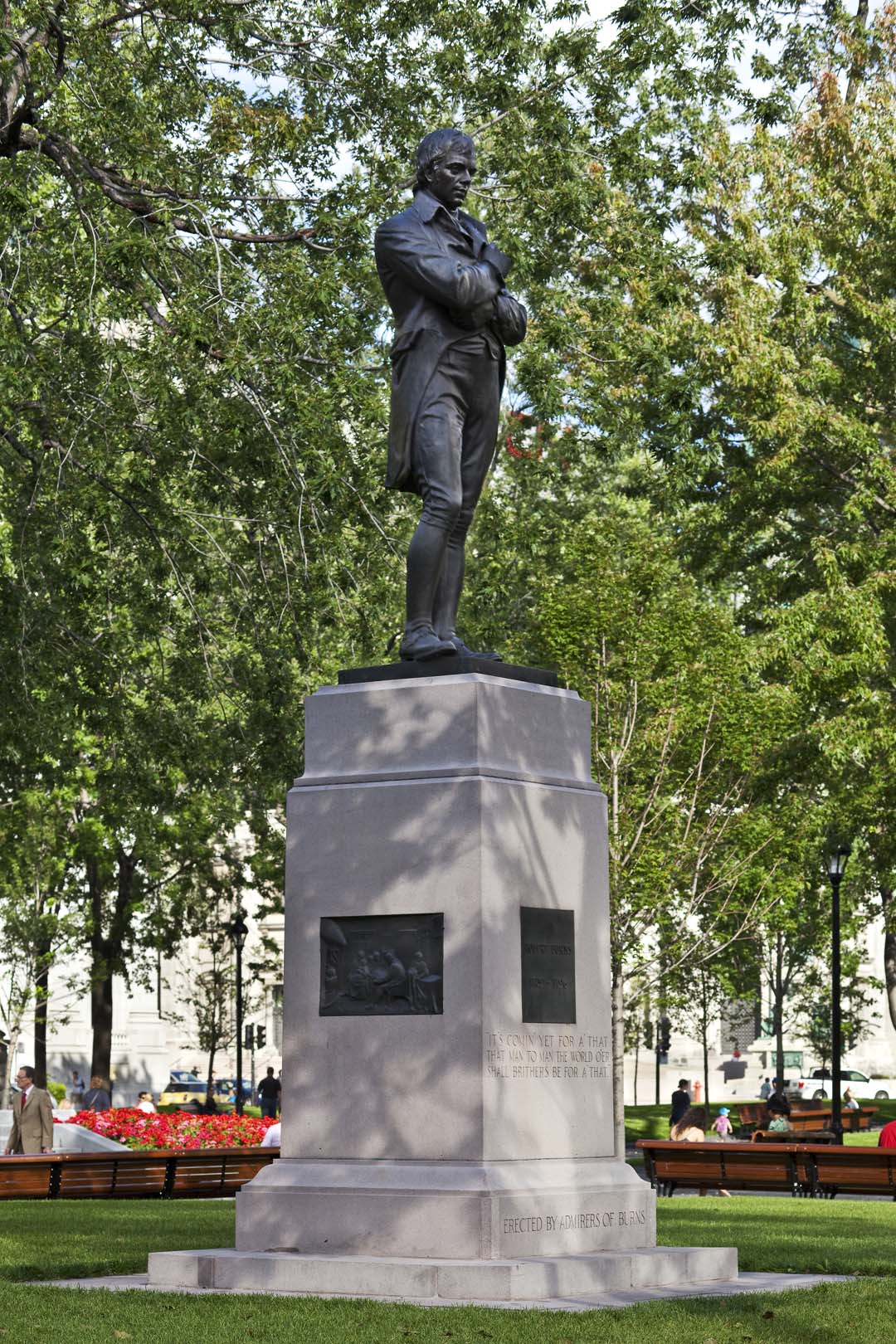 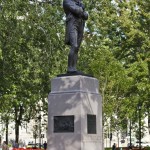 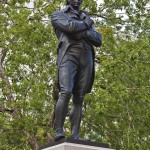 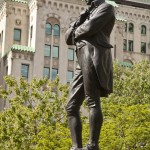 Sculptor George Anderson Lawson was associated with the New Sculpture movement during the Victorian era. Born in Edinburgh, Scotland, in 1832, he built his reputation by producing likenesses of distinguished citizens. After visiting Rome, he lived in Liverpool, where, in 1864, he won the competition to execute the Monument to Wellington, with his architect brother Andrew Lawson. Two years later, Lawson moved to London. Aside from the Monument to Robert Burns in Ayr, Scotland, he created statues of, among others, Robert the Bruce, Baillie Nicol Jarvie, and Diana Vernon composing the Monument to Sir Walter Scott (1874), in Edinburgh. He died in Richmond, United Kingdom, in 1904.

The bronzes in this monument form a posthumous replica of a work the original of which stands in Ayr, Scotland, poet Robert Burns’s county of birth. The monument was donated by a committee of citizens of Scottish origin (the Franco-Scottish Association of Montréal) to mark the 83rd anniversary of the death of their homeland’s most famous poet. The Scottish sculptor G. A. Lawson chose to portray Burn as a young man, standing, his right leg slightly advanced, in a pose in which he was mentally beating the measure of one of his famous ballads. The three bas-reliefs on the granite base illustrate scenes from his poems, including a rural life in which toil and legends were interwoven. Although Burns never came to Canada, this monument is intended to manifest the attachment of members of the Montréal Scottish community to their roots.