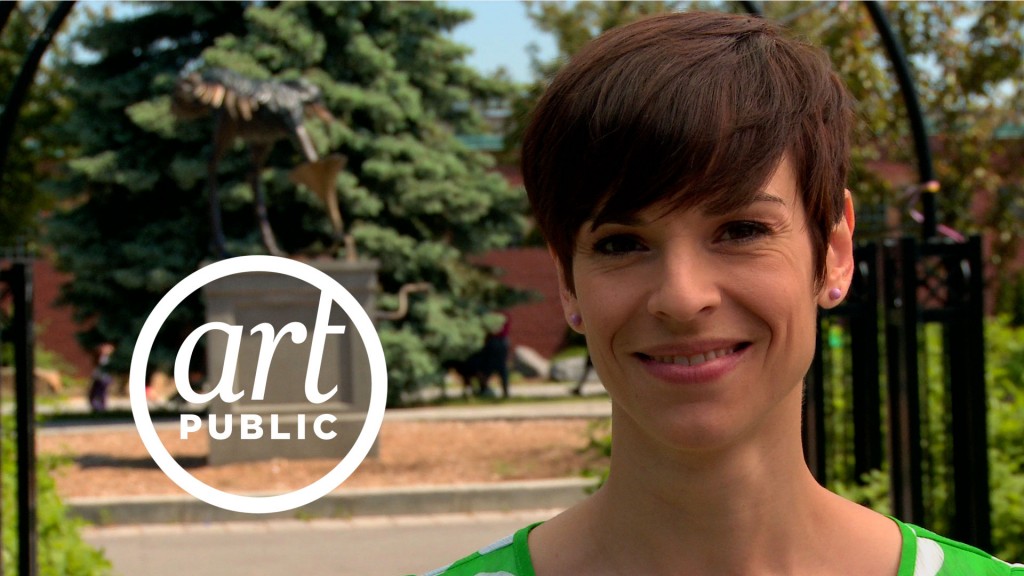 Designed for the general public, with the goal of broadening knowledge of public art, Madeleine Arcand hosted no fewer than 34 episodes, in which she introduced a work, the artist who created it, and the context in which it was produced. The two seasons of the series travelled to six Québec cities: Montréal, Québec, Sherbrooke, Magog, Trois-Rivières and Deschambault.

Partners of Art Public Montréal are represented in the 19 Montréal works of art. They include L’Oeil by David Altmejd (Montréal Museum of Fine Arts), Révolutions by Michel de Broin (near the Papineau métro station), Comme si le temps…de la rue, Pierre Granche (Place des Arts), in addition to La Joute de Jean-Paul Riopelle, installed on its namesake square and the property of the Musée d’art contemporain.

Following renewal of copyright agreements with the artists and the copyright management organizations, we are extremely happy to announce that the video clips are once again available via the ICI ARTV network website and on the air. 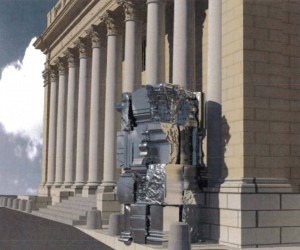